A colleague of mine who is aware of my pastry inclinations has asked several times for me to make these little delightful Portuguese tarts, and I have always fobbed him off a bit, saying that I do pastry, but I don’t do Portuguese pastry – I am a Francophile, with British and American tendencies. But I got to thinking that it could be a good opportunity to put into practice the puff pastry I learned how to make quite recently in a fantastic class at the Cookery School on Little Portland Street, and well, the filling is just, y’know, custard, so I wasn’t really going to be breaking my neck, was I?

It seems so. At least with the puff pastry. Bloody hell. It seemed so straightforward when I was under Ghalid’s tutelage but in my own dinky kitchen, not so much. My first attempt had the wrong proportions of flour and butter. Retrospectively, that was a glaring school-girl error on my part. I should have backed off on the amount of butter I used (250g). I had remembered using a whole block when I was in class, so did so again. But with the flour, I had to do some quick calculations of pounds to grams as the Cookery School’s recipe is irritatingly in imperial measurements (I appreciate the irony of an American saying this), and I got the proportions wrong. It absolutely has to be equal butter and equal flour and I had only 225g of flour. Duh. Anyway, this disproportioned attempt resulted in the butter taking over the pastry and becoming a great mess; the butter sneaking out of folds in the pastry, desperate to escape this shameful bastardization of patisserie. Into the bin it went.

Of course, I didn’t have any relief butter to try my hand again, so I made my second shop run of the day, and being the pragmatist I am, along with the butter for round two, I grabbed up some pre-made puff, grudgingly. When I buy this kind of pastry I feel like I’m kind of buying into the premise behind Delia’s Cheats, which goes against the fibre of my being. Really, I feel I’m cheating by cheating.

As it turned out, I was glad to have the ready-made puff, because the second attempt was equally a bit rubbish. I leveled up the flour to equal butter. All good there. I started to roll and foolishly began to think ‘ha, got it’… until the butter beat me (again). It kept escaping the folds of the pastry (again) and I only made it to three turns before rolling it up and putting it in the fridge. I may try to make some sort of savory cheesy pastry thing with it later once I’ve recovered from this failed second attempt. Normally, I would have bagged the whole thing (I don’t like losing), but I really wanted to finish the Pasteis, so I took out the pre-made and made a mental note to speak to my therapist about it later.

The custard was next. I trolled through many recipes and was pleased to see it seemed quite straight forward. A quick Google search gave Jamie Oliver and Bill Granger’s versions the top hits, but it didn’t seem authentic enough for me (A Brit and an Aussie? Really?). I wanted to find a real recipe from the home of these little delights, Santa Maria de Belém, a small borough of Lisbon, but something authentic turned out to be quite elusive and my Portuguese is unsurprisingly rubbish. So in the end, I opted for Bill Granger’s as the foundation recipe, and tweaked it slightly by adding to the egg/cream/sugar mixture some lemon rind and a couple cinnamon sticks. 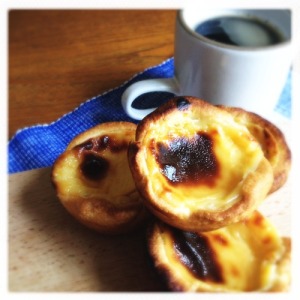 The custard was made and cooled, and into the oven the Pasteis went. 25 minutes later, they came out looking wonderful and tasting incredible, if I do say so myself: light, sweet, with a wee hint of cinnamon and citrus. The only disappointing thing to me was the pastry. Ready-made puff is not nearly as light as the homemade stuff and I think it tastes a bit heavy for the custard in this instance. Perhaps filo would be a good substitute and one to bear in mind in future.

I think I’ll leave my foray into Portuguese pastry here for now. I’m more interested in the elusive puff pastry anyway and my competitive nature means I am now desperate to master it. I’ve looked at recipes for rough puff pastry, which seem a half-way house between Jus-Rol and the real deal, but being the perfectionist I am, I doubt that’ll be enough. I may give Ms Mathiot’s version a go, followed by Julia’s. One would think, by round ten, I should get the hang of it, but just in case, keep the filo on standby.

Error: Twitter did not respond. Please wait a few minutes and refresh this page. 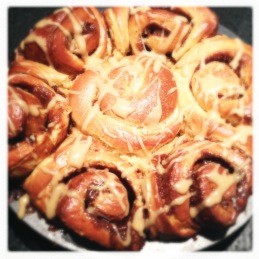 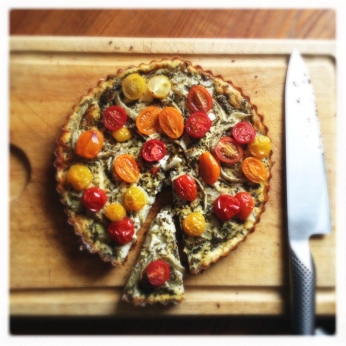 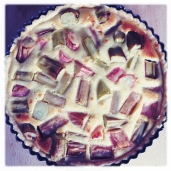 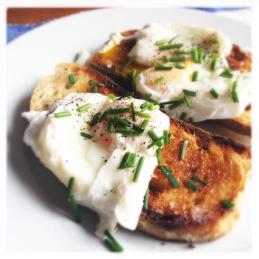 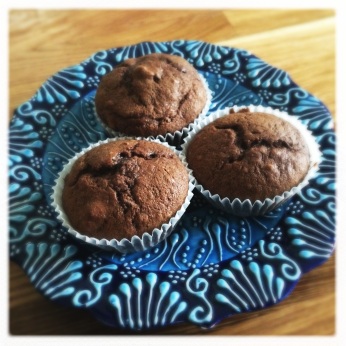 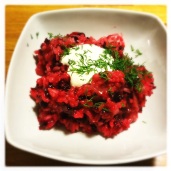 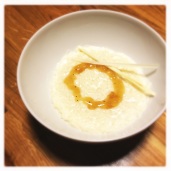 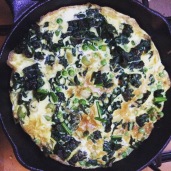